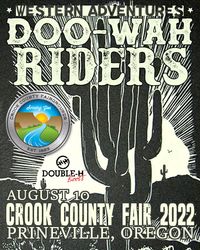 The Crook County Fair is an old‑fashioned down -home fair. This year the Fair will again offer a variety of commercial booths, food vendors and entertainment. Come join us in our annual celebration of the Crook County Fair and the community it represents. 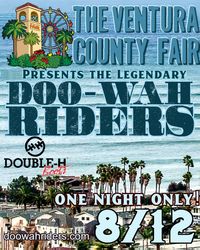 The Ventura County Fair is an annual event held each August in Ventura, California, United States, at Seaside Park, commonly called the Ventura County Fairgrounds. The fair includes an agricultural show, carnival rides, food booths, and nightly concerts. The first fair was in 1984!! 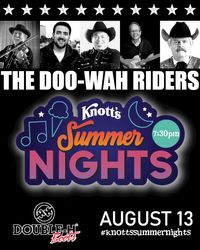 Knotts Summer Nights 2022 is May 20th – September 5th Year after year Knotts Berry Farm has continued to bring us some really fun food events. Knotts Summer Nights is set up in front of the live stage with numerous food booths, a variety of summer games to play, and live music throughout the evening. 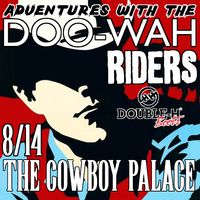 Southern California's country music scene is huge and The Pal loves to showcase some of the best talent around. The Cowboy Palace Saloon has live country music Wednesday through Sunday nights. Who knows, maybe you'll find your new favorite band! 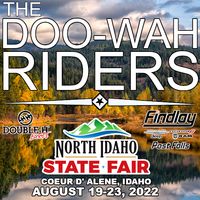 The North Idaho State Fair started from humble beginnings 100 years ago to grow into the ten-day, community-wide entertainment and educational event that it is today!

Kootenai County’s first fairs were held in 1922 and 1923 in Post Falls and Worley, Idaho to showcase the projects of 4-H members. Then, in 1931, a 4-H fair was held at the county courthouse, with approximately 100 members participating.

As time went by, the 4-H fairs grew in scope and participation. In 1935, the County Commissioners levied 1/20th of a mill to raise approximately $800 for fair purposes. Two years later, the city purchased the old Mill Grounds for $19,000 and a Fair board was organized. A year later, a building was constructed on that site at a cost of about $3,500. In 1939, an estimated 4,000 people turned out to see the exhibits of 150 4-H members. As the years went by, barns and events, including a horse show, were added at that site.